The internet has come a long way since its humble beginnings. Originally thought of as just a tool for research and professional work, the internet today is a core part of our daily lives. Entertainment, communication, information transfer, financial transitions are all facilitated by the internet. Its rapid growth has afforded us with many conveniences and access. Following 30 years of growth and innovation, the internet and the web has reached a critical crossroad.

“The internet is the world’s largest copy machine. If something can be copied and it touches the internet, it will be copied.” — Kevin Kelly, Founder of Wired Magazine states in an April 2016 tweet.

The ease of the internet as well as the emergence of technologies such as camera phones and apps, plus our human propensity to want to share our creations via social media creates the inevitability of Kelly’s tweet.

Digital media problems are not limited to the current internet. Even in its infancy, the Web3.0 space experiences similar issues. Backed by ownership via blockchain technology and the perception that non-fungible means unique, NFTs appeared to the public as a way for digital content to reclaim its value. As it turns out, this sentiment is overly simplistic and untrue. Many NFT platforms, such as OpenSea, have an open minting policy meaning anyone can download an image, mint it as an NFT and sell it as their own.

The valued digital assets of the Web3.0 space are NFTs and their value comes from their apparent “scarcity”, “uniqueness” and “legitimacy”. If the same permissionless policies persist, NFTs will inevitably become the next valueless asset.

Numbers Protocol is a decentralized photo network that aims to address the 4 pillars of the digital asset dilemma:

Captures Give You the Full Picture

Images and videos created with Numbers Protocol are known as Captures. They are the building blocks of Numbers Protocol’s entire photo network, and function as unique, valuable commodities. Appearing as ordinary photos, Captures are embedded with crucial information like the ownership and context of creation made immutable by the blockchain.

In the world of Web 2.0, centralized data storage makes for single failure points. In October 2021, an extended blackout resulted in the total failure of all Facebook applications for nearly 12 hours. This event alone demonstrates the fragility of centralized data solutions.

This is where Web 3.0 and decentralization comes to play. Giving users control over and access over digital media.

With Numbers Protocol, you will be in charge of the rights and ownership of your images and videos, and you will be the ones to decide what you want to see.

Will you join us to make changes now?

Its Numbers Protocol redefines the nature of digital visual media as assets and is the backbone of a suite of tools for registering and retrieving photos and videos in the Numbers network — the Capture app, Seal API, and Trace website — plus the CaptureClub marketplace and a proprietary NFT Search Engine.

Numbers Protocol champions the purity of digital media and enables people to think more critically about the interactions between our images and the world around us.

For the latest updates and announcements, follow Numbers Protocol on these channels: 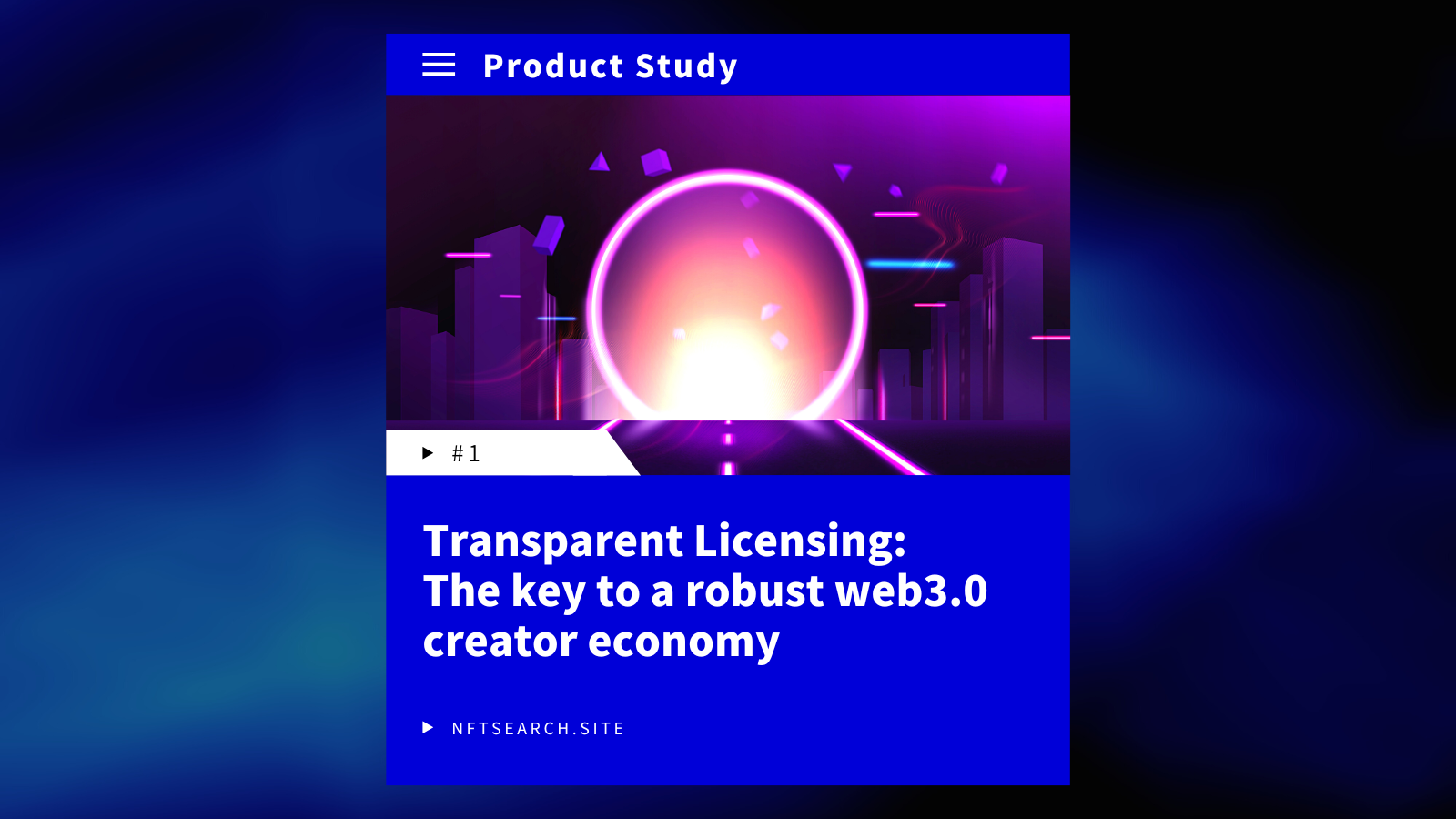 Transparent Licensing: The key to a robust web3.0 creator economy 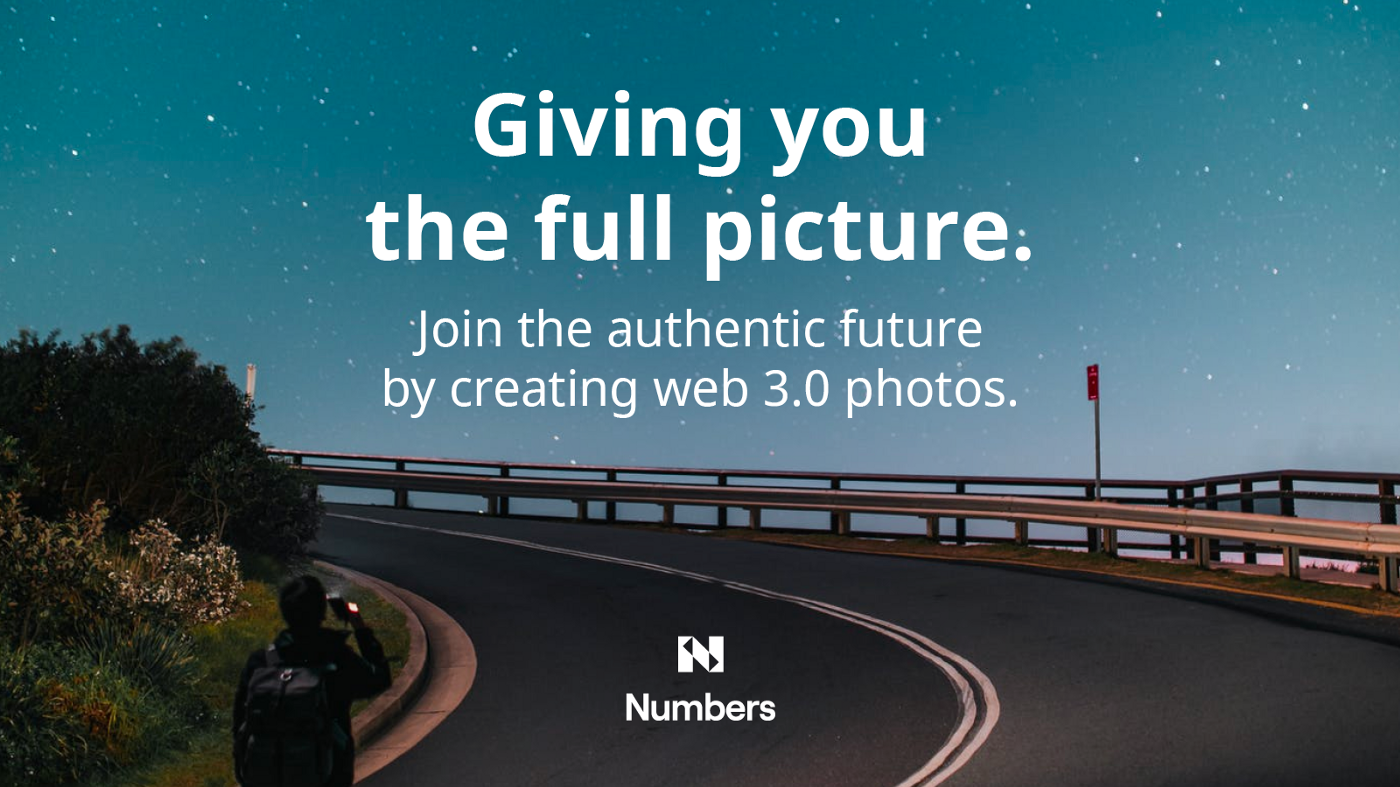 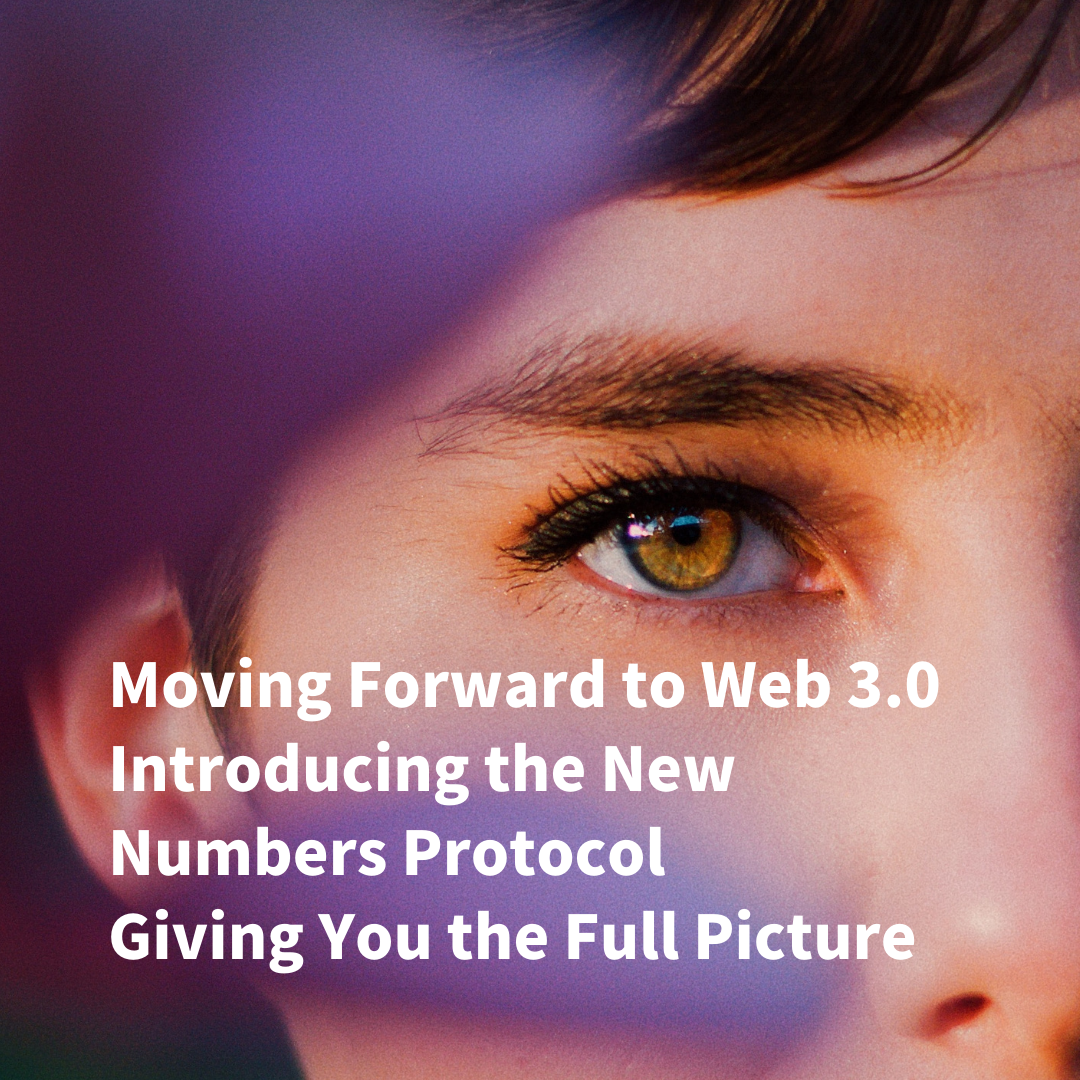