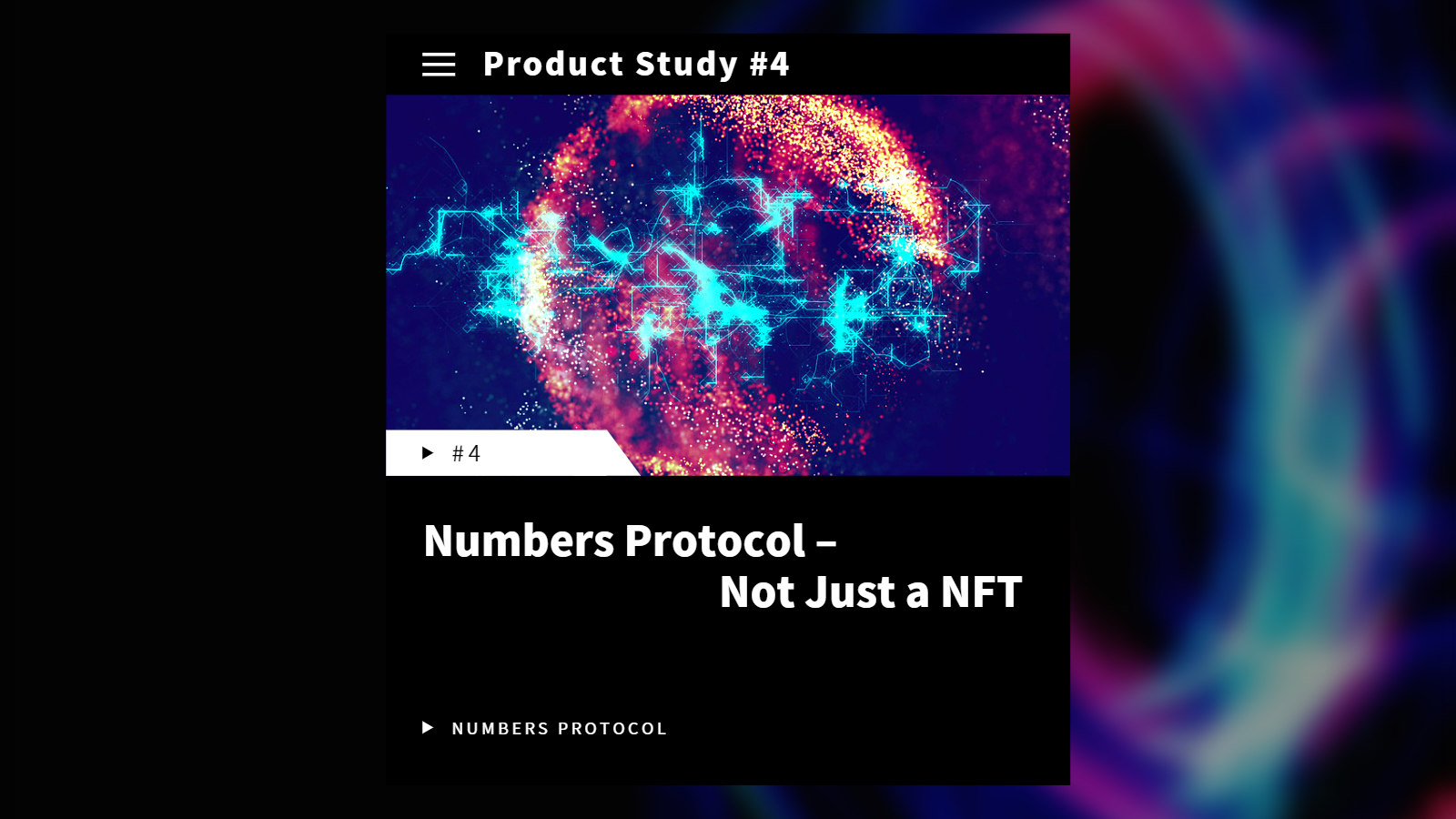 Since it burst onto the worldwide scene in 2021, NFTs have had a rollercoaster ride experiencing highs and lows over a short period unlike any other technology. As 2022 closes, it is safe to say that NFT hype, and anything blockchain related, is at an all time low. No longer touted as industry changing technology, the narrative has shifted to paint NFTs as irrelevant, bordering on impractical. How much of this is actually true? In an age where hot takes and changing narratives are the norm, it is important to take a measured look at NFT technology and not oversimplify things to further proliferate misconceptions.

Plainly stated, NFTs are a victim of misconceptions and oversimplifications. Pitched as proof of ownership of digital items and potential solutions to digital media problems (theft, copyright, violations), NFTs were placed on a pedestal before their true capabilities were verified. What results are countless failed promises and a murky future for the NFT space.

So what does this mean for Numbers Protocol? Some outsiders looking in may see notable Numbers ecosystem applications like Numbers Search Engine & Capture App and express concern thinking we are just another NFT project. Despite being a legitimate concern, it is important for parties interested to understand that Numbers Protocol has key differences that make it more than just a simple NFT but the next evolution for traceable and verifiable digital media.

Let us take a closer look!

What is Numbers Protocol?

Numbers Protocol is the official digital content protocol of the Numbers Protocol. It supports the entire lifecycle of the modern digital asset, from Web 3.0 registration, decentralized storage to NFT minting. Its primary and most important role is making digital content traceable and verifiable by acting as a digital media library and indexing system. This is achieved through a Capture, Seal, Trace process that takes digital content from initial content creation to final archive on the blockchain.

The starting point for all digital media in Numbers Protocol is registration. When assets are registered, they are assigned a Numbers ID (Nid), a unique identifier that can be called upon to access digital media files on decentralized storage as well as relevant digital media information archived on the blockchain such as who the creator is, what are the associated licenses and who owns the license. Additionally all registered assets have immutable integrity records that are established at registration and are appended with each post-creation event (asset modification, change of ownership, etc.)

Numbers ID are the reference point for digital media that changes it from untraceable and unverifiable entities into standalone entities capable of “speaking’ for themselves through accessible and transparent records. Digital media on the web today are scrutinized heavily due to out-of-context use, deep fake technology and digital asset theft. They sit idly on the sidelines while parties with varying interests internet debate in vain its validity and trustworthiness. Numbers Protocol and Numbers ID shakes up the landscape of digital media on the web. No longer needing to rely on external factors, Numbers registered digital media are able to represent their own records and values independent of external factors.

Delivering on the failed NFT Promise

The early hype centered around the following NFTs promises that range from reasonable to impossible:

We know now that most if not all of these promises were not fulfilled.

Despite messaging that suggests NFTs are capable of proving ownership of assets, the reality is NFTs prove ownership of tokens. Numbers ID (Nid) represents the digital media itself and is the pointer of the digital media stored on decentralized storage. Acquiring assets with Numbers Protocol means actually owning the asset itself.

NFTs are simply crypto tokens that can be owned and transferred. They DO NOT represent copyright or licenses unless one has defined them properly for the NFTs. The reality is copyright and licensing is a tricky topic and difficult to enforce. Numbers Protocol captures the creator of digital media on-creation as well as all NFTs minted by Numbers Protocol are with the proper definitions of the licenses. These records are committed onto the blockchain with Numbers ID (Nid) as indexing point of reference. This makes Numbers registered digital media traceable and verifiable.

Asset manipulation and adjustments are key issues that plague the digital media space. NFTs have no  assurance of the trustworthiness of the asset. When assets are created and registered onto Numbers Protocol, integrity records capturing creation circumstances and creation signatures are created with post-creation records including modification and change in ownership being appended to existing integrity records. A comprehensive timeline of events allows for the authenticity of digital media in the Numbers network to be confirmed over the entire lifecycle of an asset.

Numbers Protocol is designed with an innovative asset-centric architecture. With Numbers ID, we are able to circumvent constraints of networks and allow assets to be shared across networks.

We see Numbers Protocol as “next generation NFTs” hoping to deliver on the failed expectations of NFTs. The digital asset dilemma is complicated but the Numbers team and Numbers Protocol strive to continue to learn more and evolve our protocol to better serve the needs of digital assets. We hope you can join us and be a part of our journey. 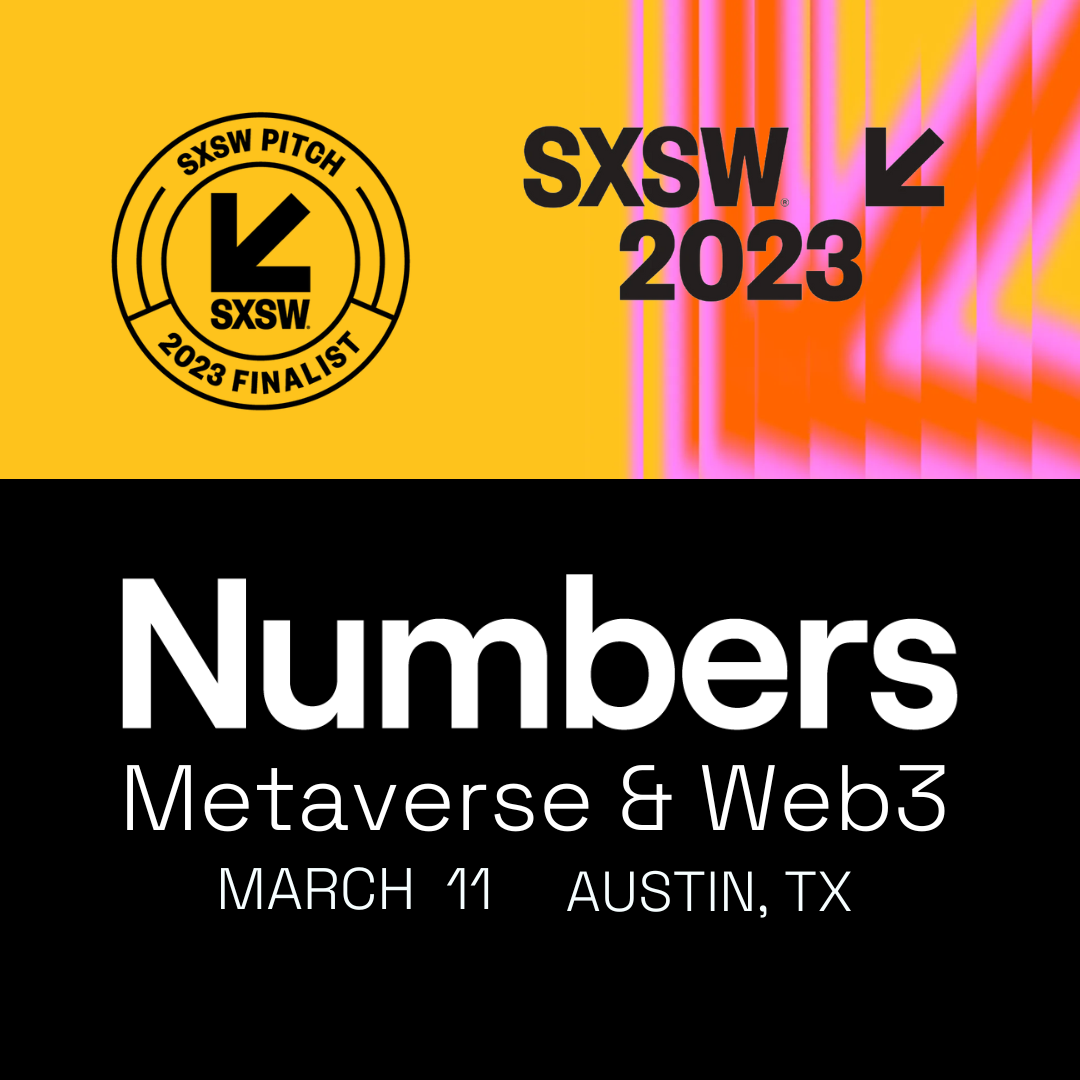 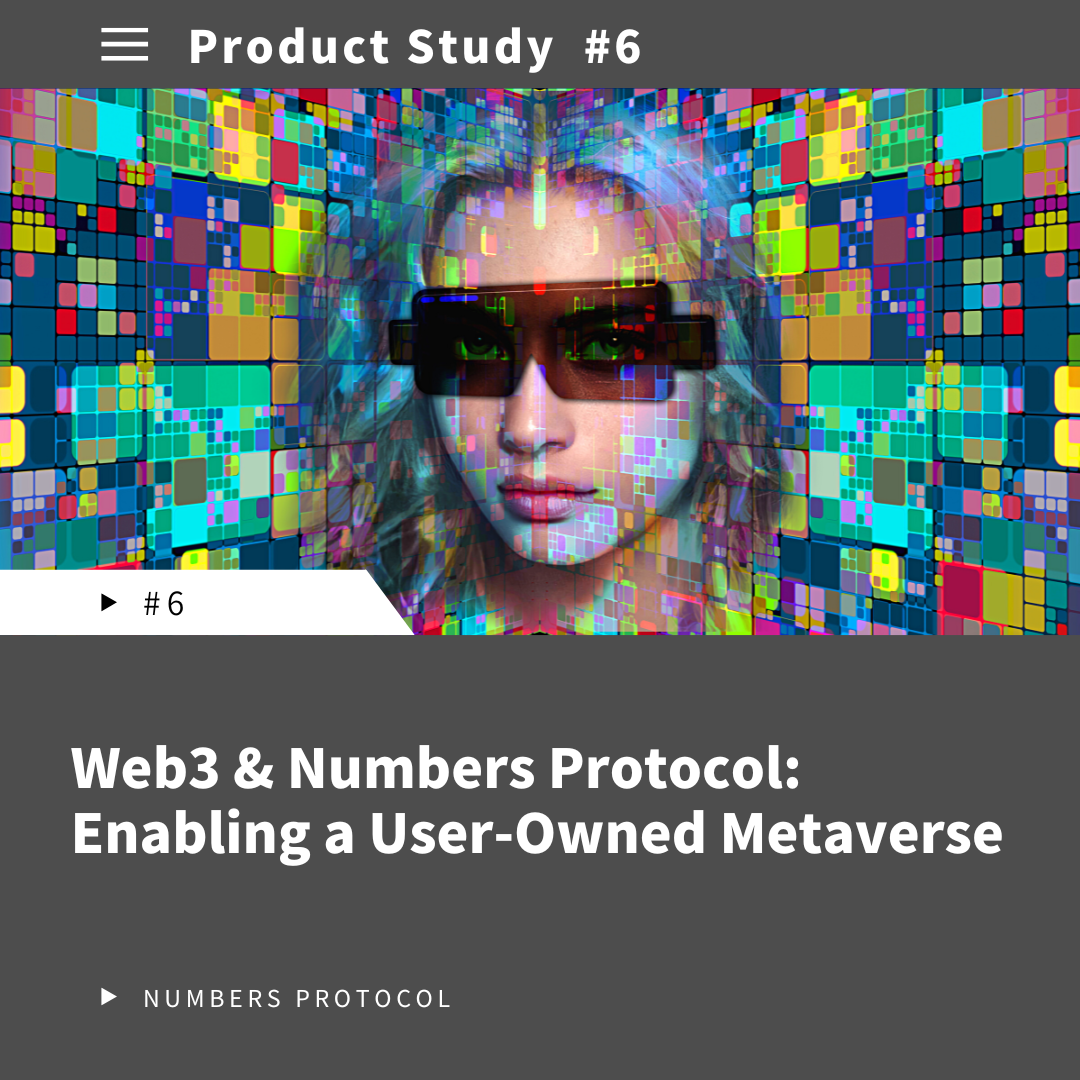 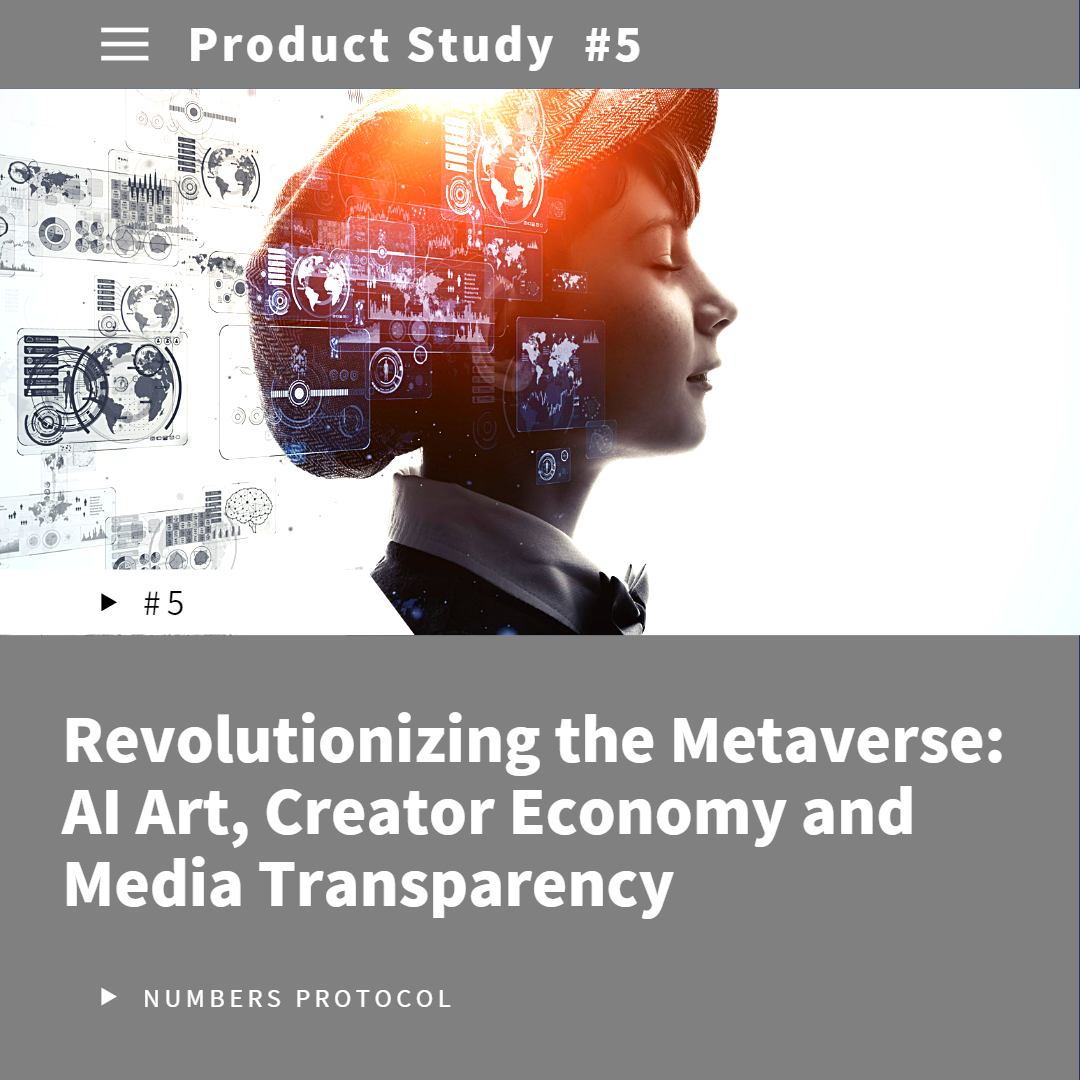