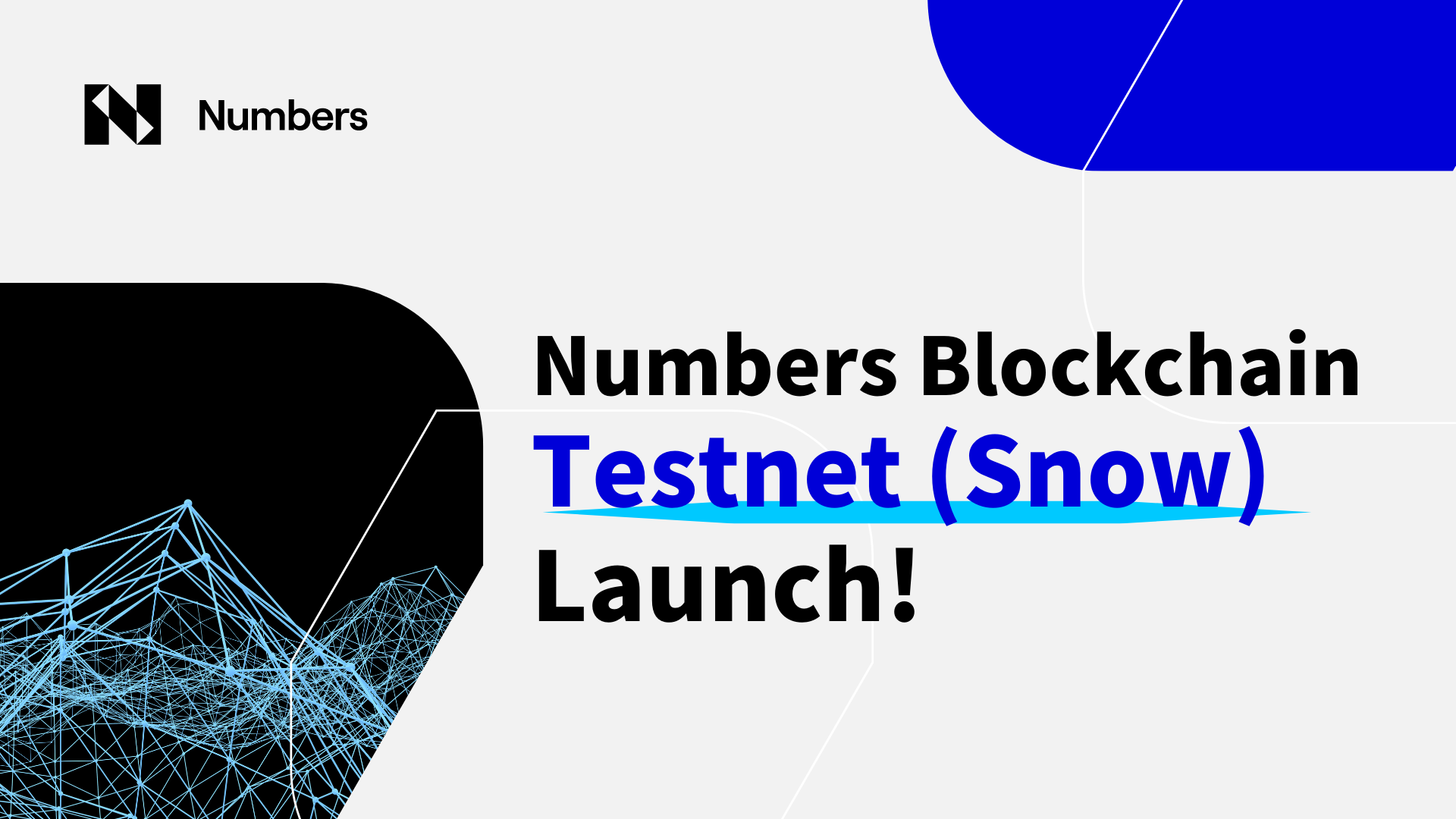 We are delighted to announce the official Testnet (Snow) launch of our Numbers Blockchain.  We invite the community to get involved in testing our new platform and provide feedback so we can make our product better than ever!

As we move one step closer to the Mainnet (Jade) launch, our team is doing everything possible to improve our network and unlock the full capabilities of Numbers Protocol and the Web 3.0 decentralized photo network it supports.

Why does Numbers Protocol need a new Blockchain?

Numbers Protocol is the first asset-centric protocol designed for the digital content industry.  It supports the entire lifecycle of modern digital content – from Web3.0 registration and decentralized storage to NFT minting and royalty sharing.  With so much manipulation, theft and censorship, Numbers Protocol makes the goal of bringing trust back to digital media a top priority.

The vision of Numbers Protocol is to provide the full picture of digital content. Every media file registered with Numbers Protocol has a unique Numbers ID, which also acts as the IPFS CID. With Numbers ID anyone can access physical storage supported by IPFS and Filecoin, the most popular and reputable decentralized storage solution, as well as on-chain history. So, the next question is, where should the on-chain history be kept?

There is a perception that NFTs are the digital content on-chain history solution. Those who have closely monitored the NFT situation know that this is far from the truth. At best, NFTs are tokens that represent ownership. In order to build a more thorough solution for digital content, we need to look at the content file itself and create an indexing system that can truly represent the content. That is why we created  Numbers ID and the native blockchain to support it.

What is Numbers Blockchain and why is it important?

Numbers Blockchain is a layer-one blockchain built with Avalanche subnet technology. The smart contracts built on top of Numbers Blockchain will be used to support native NFT minting, content-history commits as well as royalty distribution from ecosystem applications within the Numbers Protocol network.

From now to the end of the year, many amazing product updates are expected to happen. Testnet (Snow) launch is going to be the first step, and it will be a key component of the Numbers Blockchain and facilitate the core functions of Numbers Protocol.

Testnet (Snow) will allow Numbers Protocol to demonstrate its true value to the digital media space by providing individuals and platforms with the means to secure their assets through blockchain technology.

Founder and CEO Bofu Chen shares: “The release of an official blockchain is one of the most exciting things a Web3 project can do. We are looking forward to seeing Numbers Blockchain fully unlocked. Authenticity should be the norm and we are proud to be a part of that initiative.”

How can you get involved?

Numbers Protocol has grown tremendously since its inception in 2019, but we need your help! We want to involve our active Numbers community to participate in Testnet (Snow) and move us one step closer to launching Mainnet (Jade) in the near future! At the moment, there are not yet many activities since the migration of ecosystem applications is not yet completed. You can start by using the Testnet faucet and provide us with some feedback on this innovative approach. The step-by-step instructions about how to add Numbers Testnet (Snow) to Metamask can be found here.

With your detailed suggestions and feedback, we can make the platform better than ever.  Be on the lookout in the coming days for the official Nit and API documentation to interact with Testnet (Snow)!

Numbers is building a decentralized photo network for creating community, value, and trust in digital media. Its Numbers Protocol redefines digital visual media as assets and is the backbone of a suite of tools for registering and retrieving images and videos in the Numbers network.

Numbers champion the purity of digital media and enable people to think more critically about the interactions between our images and the world around us. The goal of Numbers is to tokenize authentic photos (including images and videos) to create a decentralized photo network in Web3.0. 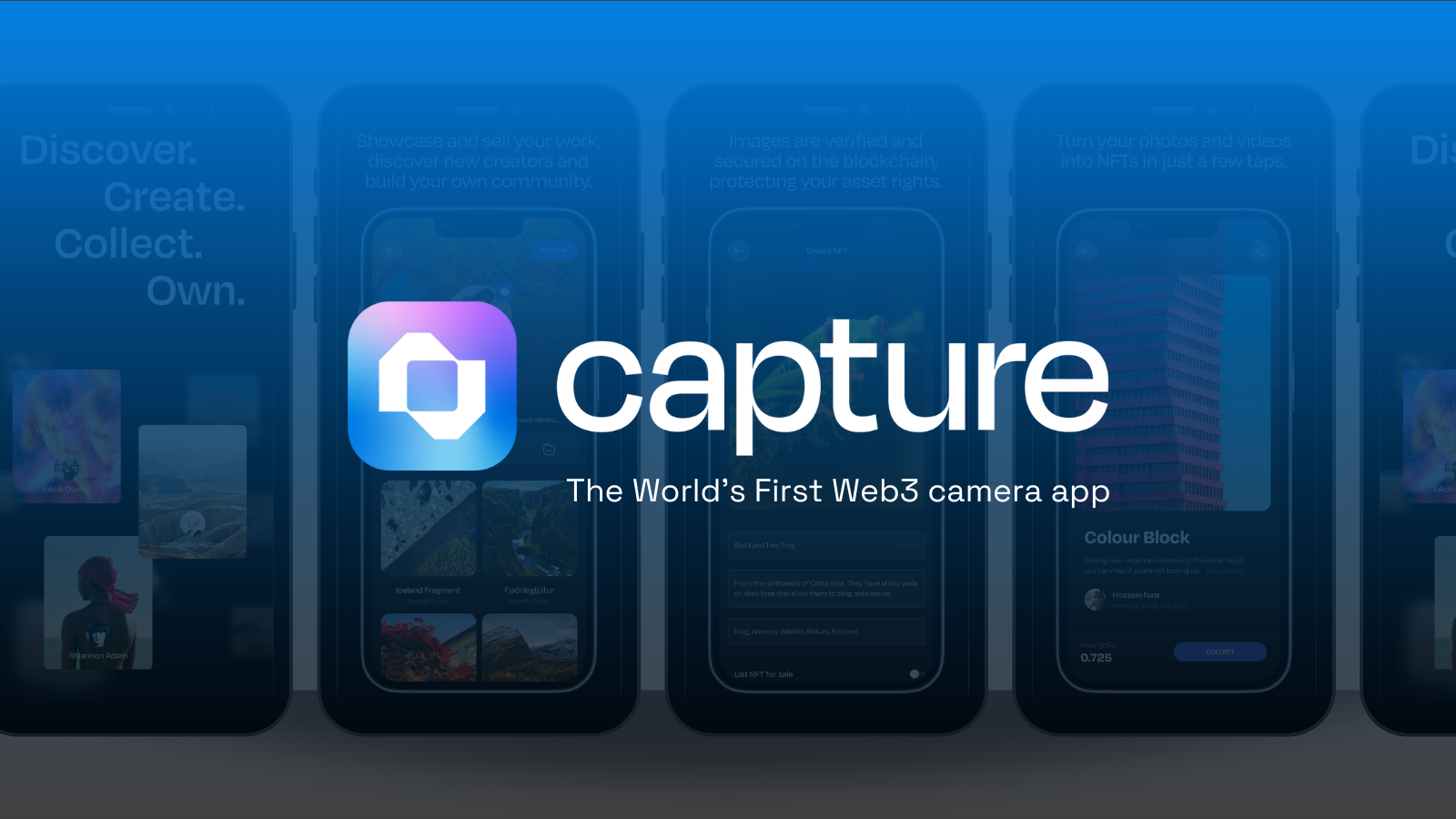 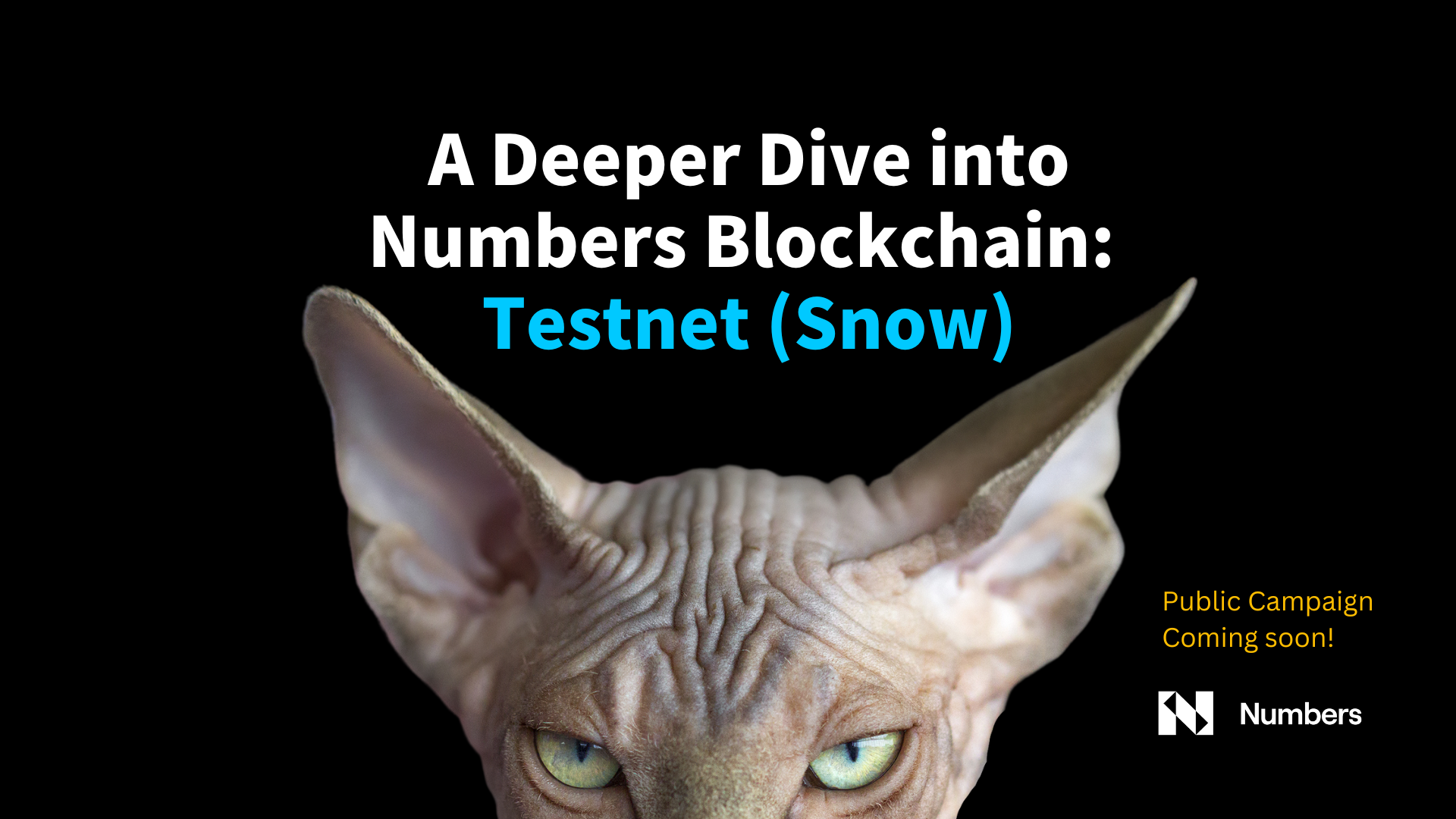 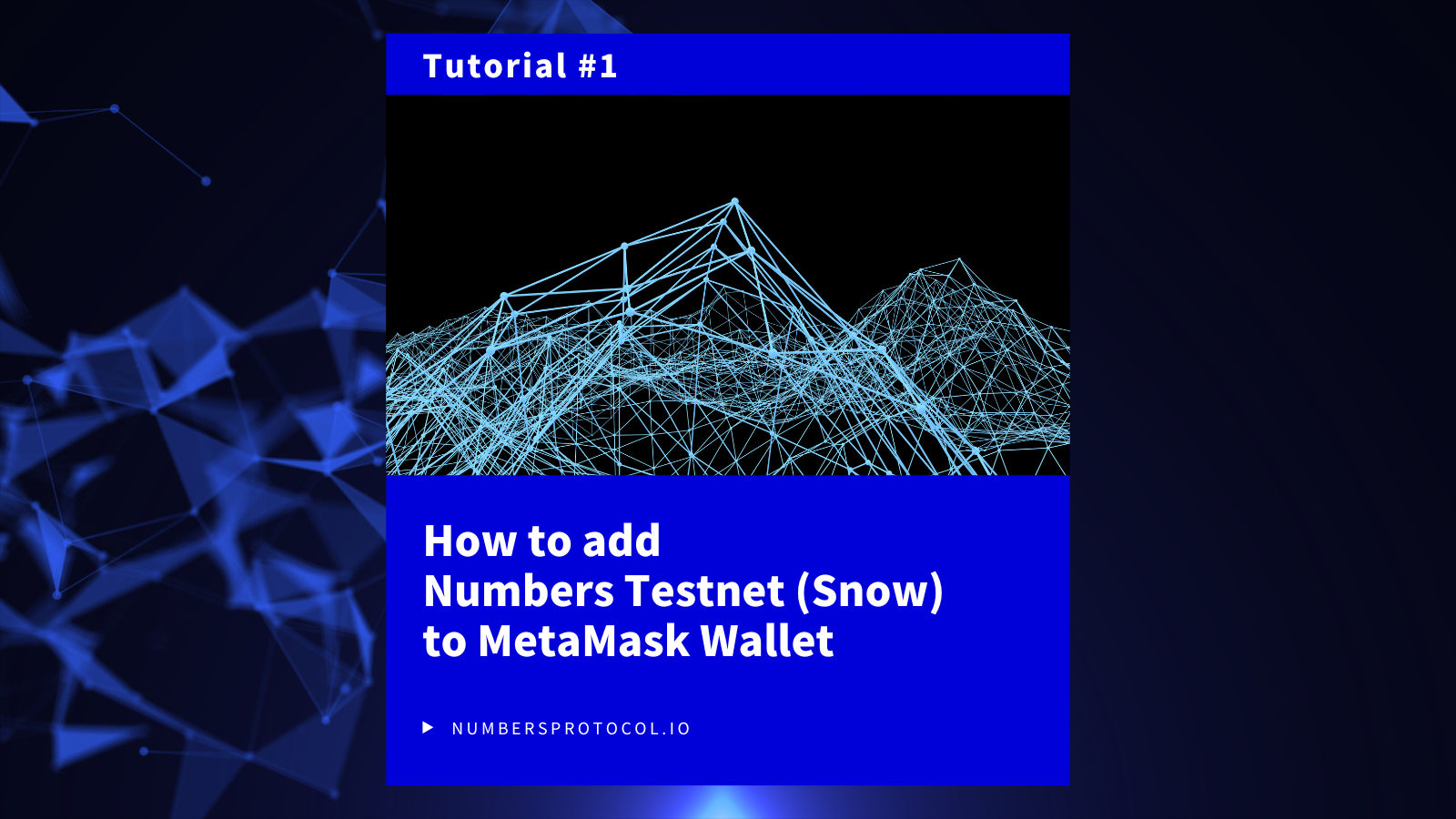 How to add Numbers Testnet (Snow) to MetaMask Wallet